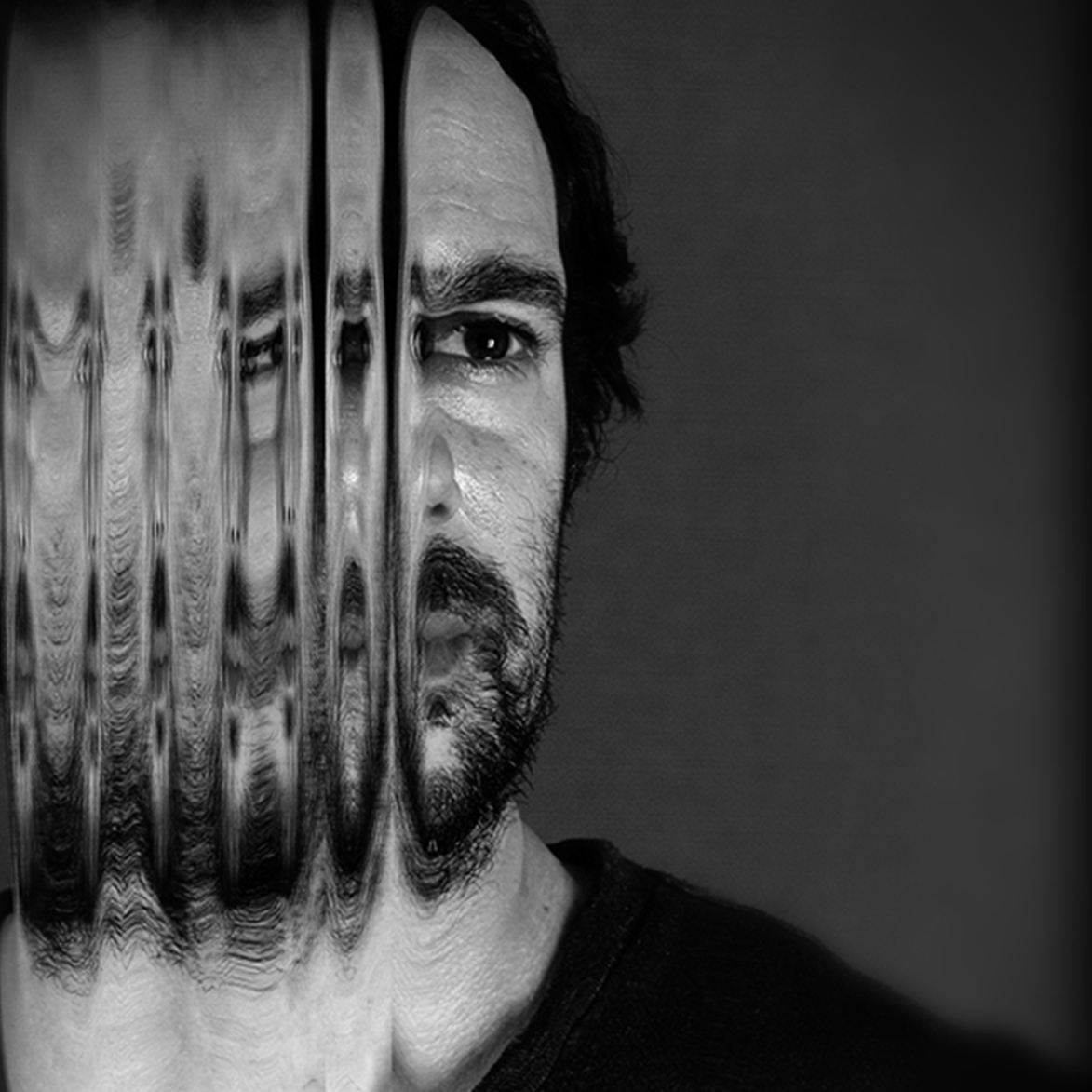 “I believe there is a bit of magic in the medium of photography that is made up of light, chemistry, natural beauty and the ability to capture a perfect moment on film.”

Pezhman was born in 1976 in Shiraz – the center of Iran’s cultural civilization. He and his family were forced to leave just three years later, as the country became consumed by revolution. Since his adolescence in the United States, Pezhman has been exploring both natural and urban environments through photography. A passionate naturalist, he thrives outdoors, trekking, kayaking, mountain climbing and fishing; equally enthralled by the city, noticing a unique history and character behind every architectural detail of the urban streets.

Instructors of the Photography and Cinema program at the Atlanta College of Art encouraged Pezhman to experiment with various arenas of photographic expression, including architecture, portraits, and location shooting. With an extensive and impressive portfolio, he earned a position as photography assistant at a prominent local studio. This applied training greatly enhanced his photographic techniques and encouraged the evolution of his own style. Deciding to make a professional career from his talent, Pezhman subsequently entered the New York School of Photography, where he honed his skills in the medium-format camera.

With an urge to explore diverse cultures and imagery, Pezhman traveled throughout the United States and Europe. At first, he carried his camera with him simply as a means of recording the different people and places of his travels. However, his photography quickly evolved to convey the vivid sensations of actual experience – as if giving birth to them for the first time. In this sense, photography became more than just a way to record his experiences; it became the purpose behind them. He regarded his camera as a tool for unearthing a location’s archeology, creating portals between the present and the past. By discovering these living histories within his environment, Pezhman saw himself in his surroundings: he, too, held a culturally vibrant, although latent history in his own Iranian heritage.

Pezhman's work is continually displayed and collected across the United States.