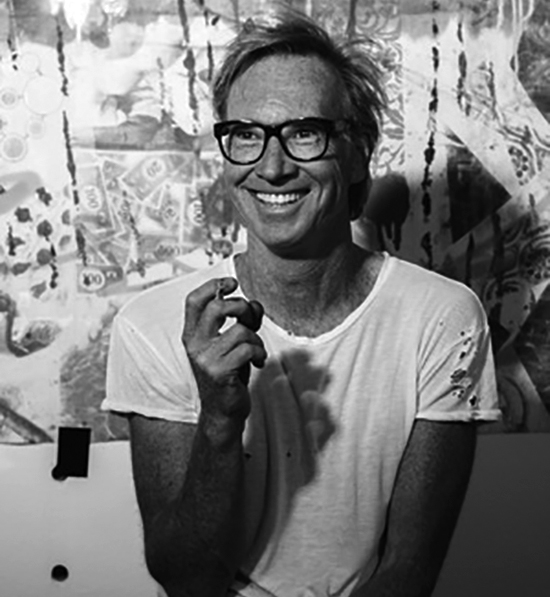 Born in 1961 in West Bend, Wisconsin, Charles Dwyer graduated Valedictorian from the Milwaukee School of Art and Design in 1984. He enjoyed early recognition when the West Bend Art Museum exhibited his work in 1985. This success led to further exposure and exploration. Soon his creative passion led him to Europe, where he was influenced by Egon Schiele, an Austrian painter and a student of Gustav Klimt, and by Sonia Delaunay, a French painter whose palette affects art and design to this day. Other influences from this journey included Alexej Jawlensky, a German expressionist from the Der Blaue Reiter group, which included Kandinsky, Franz Marc, and August Macke, and Matisse. It was during this trip that Dwyer developed his fascination for the Expressionist movement, the decorative arts, and restoration - all elements which were to be influential in the development of his won unique vision.

Mixing a strong abstract and design foundation with minutely and sensitively observed figure studies, Dwyer is able to create stylistically unique pieces. Typically, to arrive at his finished works Dwyer positions his model within a complete tableau, which includes costume design, make up, backdrops, and props. He then captures the image using a camera with a 6” x 7” or 4” x 5” frame. This is the starting point for an individual and idiosyncratic exploration of the image in which color, pattern, and art historical and pop culture references are combined with Dwyer’s exquisite drawing skills. In the end, Dwyer’s women are beautiful, enigmatic, colorful, reflective, inviting, dazzling, but always just beyond reach.

With his first one-man show, Dwyer achieved immediate success. This was followed by further success throughout Chicago and New York. He soon developed an enthusiastic following throughout North America, where his work is avidly collected. During this time, as well as working on his own creative vision, Dwyer has used his skills to restore landmark historical locations, from a dome in the Cathedral of Notre Dame, Indiana to the murals of the Waldorf Astoria, NYC. In a symbiotic relationship, Dwyer has taken the skills learned from these experiences and applied them to what has been his signature portraiture work.